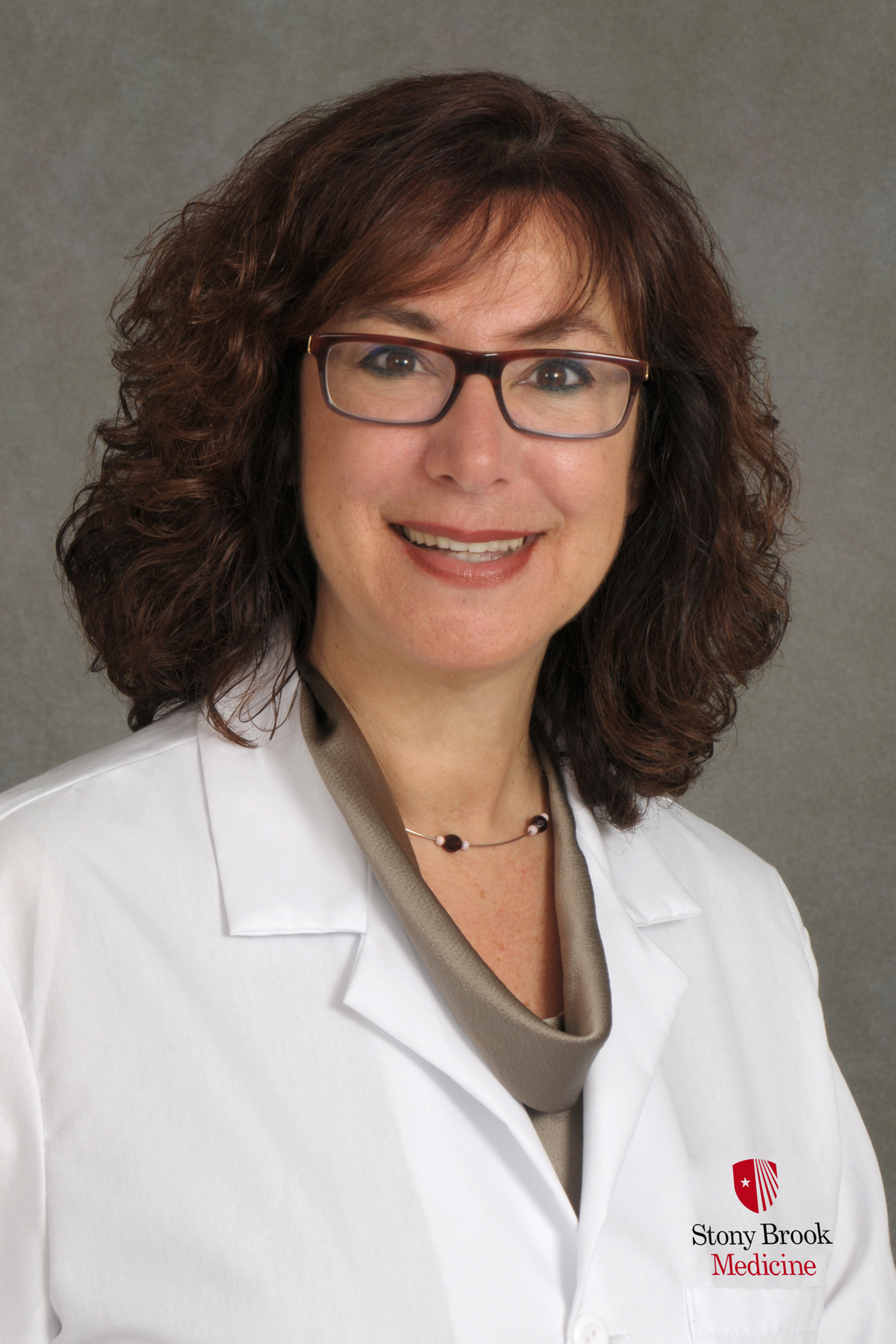 PROGRAM
The Lipid Signaling and Metabolism Program  (Lipids in Cancer)

Research Interest:
Dr. Lina Obeid’s research focuses on bioactive lipid signaling in cancer biology.  Her specific interest is in bioactive sphingolipids — a class of lipids originally named for the mythical sphinx, because they were a riddle — and their role in regulating cancer cell growth and cell death. She is also investigating the role of enzymes that control molecules involved in cell growth, and others that pay a role in cell death of differentiation.