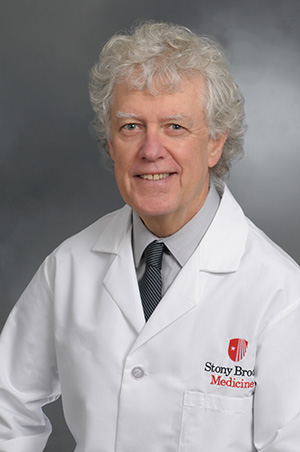 Oncogenic Drivers and Mechanisms of Carcinogenesis

My research has engaged a range of topics at the intersection of biomedicine and the environment. This interest has been driven by trying to understand how cells defend against damaging molecules that are endogenous to cells but also produced by environmental agents. One strong theme has been defining the biochemical and biological functions of repair pathways for oxidative DNA damage.  Another major theme of his work has been discovering and defining genetic regulatory systems that govern cellular responses to oxidative stress and nitric oxide. These two areas synergize in various ways: for example, the oxidative stress caused by arsenite exposure activates the   APE1  gene, which encodes a central component of DNA repair and is vital to cell survival. Recent studies expanded his analysis to mitochondria, the cellular energy organelles that maintain their own DNA genome. DNA repair in mitochondria was considered very limited, but these studies have demonstrated new proteins and pathways that were previously thought lacking. Investigations continue on Ape1 protein functions in the cell beyond DNA repair, and on understanding the mechanisms that partition oxidative DNA lesions among competing repair and mutational pathways.

A complete list of publications can be found HERE.