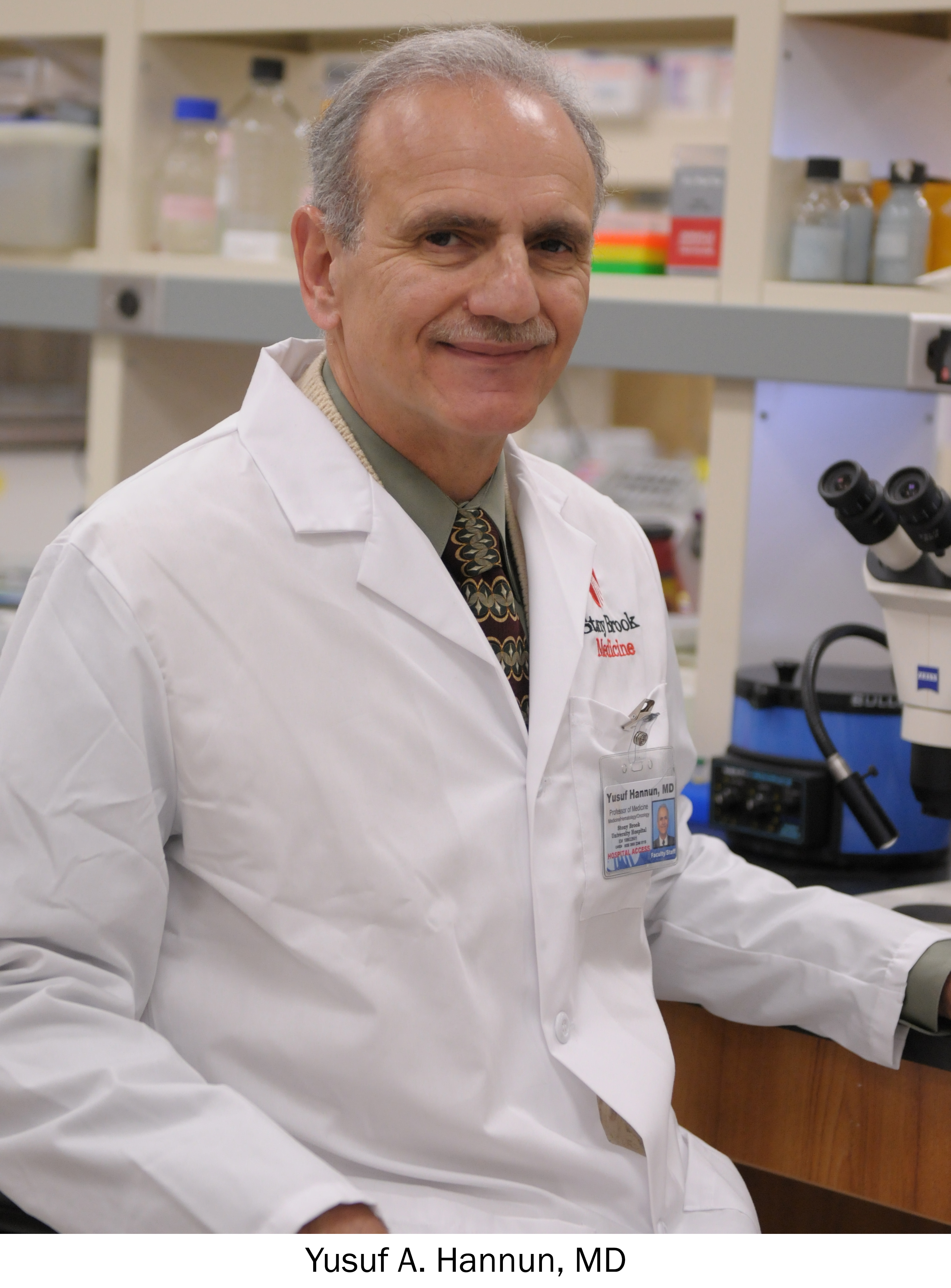 Science
Our laboratory is focused on studies on bioactive lipids, with a special emphasis on sphingolipids. These studies have allowed us to propose a critical role for sphingolipids in eukaryotic stress responses. We are interested in understanding how sphingolipid metabolism is regulated under various conditions and in response to extracellular stimuli. We are also interested in defining the functions of bioactive sphingolipids, including sphingosine and ceramide. We perform our studies in human cancer cells as well as in yeast as a model organism.